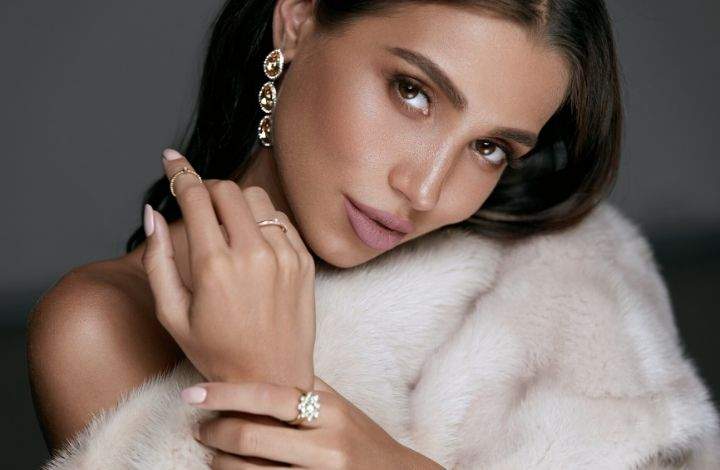 If you are looking to add some vintage Bvlgari jewelry to your collection, you have come to the right place. Here you will learn about the history, jewelry marks, materials used, most collectible pieces, and tips on how to buy.

Bvlgari jewelry is influenced by and faithful to its Mediterranean roots. It is individual, sophisticated and undeniably innovative.

In a small village in Greece, the Boulgaris family were master silversmiths. When Sotirio Boulgaris immigrated to Rome, he sold his silver goods in the streets and in a Greek merchant’s shop. In five years, he opened his own shop, Italianized his name to Bulgari and became widely known for the exquisite craftsmanship and the vibrant color of his jewelry. He expanded his business with a chain of stores throughout Rome and became especially popular with tourists. 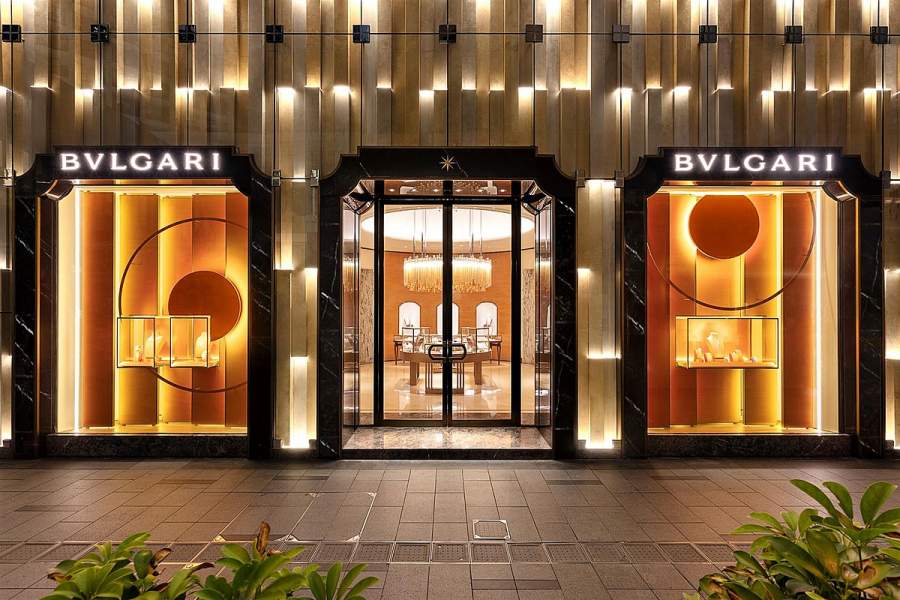 When Sotirio’s sons, Giorgio and Costantino, joined him in the business, they convinced him to focus on high-end jewelry. They sold the chain shops and opened one store that sold luxury goods from embossed silver pieces to gold and silver jewelry that followed French traditions and the new Art Deco designs. That store remains the company headquarters today.

Sotirio died in 1932, and his sons changed the company logo to “BVLGARI,” using the traditional Roman alphabet (V replacing U) to pay homage to the city where they and their jewelry flourished.

In the 1930s, the company set diamonds in platinum. In the 1940s, because of shortages brought about by World War II, they discontinued the use of precious gems and focused on yellow gold pieces. Postwar prosperity saw the creation of incredibly lavish settings of the most precious gems, many fashioned in platinum. Floral motifs and the en tremblant settings were especially popular. By the mid-1950s, daring combinations of vividly colored precious gems and smooth, domed-shaped cabochons became a Bvlgari hallmark.

When Giorgio’s sons, Gianni, Paolo and Nicola, joined the firm in 1967, they took it to greater-than-ever heights with influences that ranged from the Far East to Pop Art to the new roles of women in society. They introduced modular jewelry and used unconventional materials and a no-holds-barred creativity for ultra-sophisticated designs. In 1970, the brothers opened their first U.S. shop in New York City.

Gianni was CEO until the 1980s. Paolo was the artist. Nicola brought a game-changing design to the firm. He collected ancient coins and began using them in jewelry, the collection of “Gemme Nummarie” (“Coin Gems”). The beautifully aged coins set in highly polished metals are still coveted signature Bvlgari pieces.

In 2011, Bvlgari was acquired by LVMH (Louis Vuitton) for $6 billion with Paolo remaining as Chairman.

The only designers that we know of are members of the Bvlgari family. 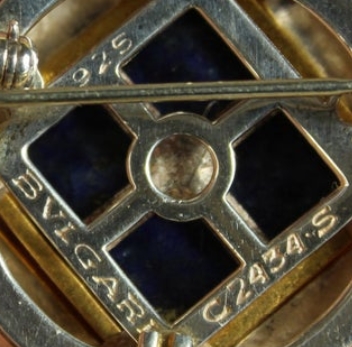 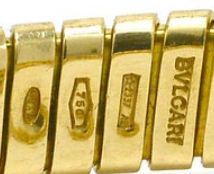 The colorful enamel bracelets are supremely well crafted with scales handmade from sheets of gold before being attached to each other at the core to create the coiled position. To wear, simply uncoil the bracelet and let it wrap around your wrist.

Many Serpenti bracelets have a watch concealed within the serpent’s head.

Necklaces, bracelets, earrings, and rings are part of the Moneta Collection, which is one of the most famous and beloved of Bvlgari signature lines. Ancient Roman coins are unaltered and set into metal mounts for a distinctive interaction of contrasts. The Moneta line has never been imitated by other jewelers. 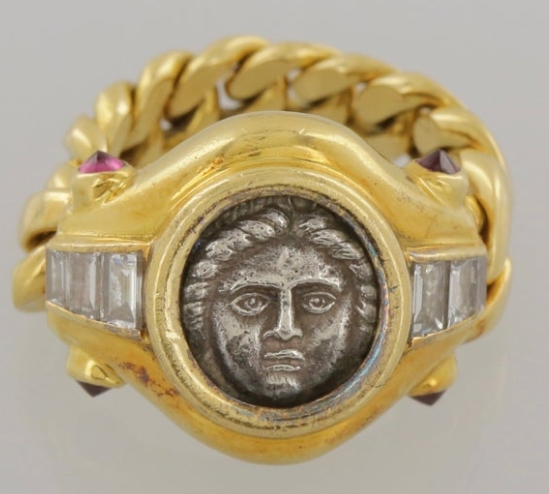 The Parentesi line has been copied endlessly! Parentesi translates to “brackets” or “parenthesis.” The line was inspired by the interlocking design of Roman pavements and roads. Like the Moneta Collection, another homage to the Greek family’s adopted country. The modular jewelry is stylish and more affordable than other Bvlgari pieces. A beginning set includes a piece shaped like an hourglass, one shaped like brackets and one to fit into the cavity of the bracelet. Add as many pieces as you like, subtract as many.

How to Identify Vintage Bvlgari Jewelry

You must find reputable jewelers with knowledge of fine jewels and a good return policy. Read customer reviews to make sure that people have been satisfied with the service they have received.

I like to shop on both Etsy and eBay for my vintage jewelry collections. They are both wonderful marketplaces for finding vintage jewelry and supporting small businesses.

For shopping on Etsy, I recommend:

There are vintage Bvlgari pieces available though it might take some shopping around to find them. Just remember to check (and double-check) the vendor. The Bvlgari page on the Etsy site has a very nice selection of pieces, many that are not crazy expensive. Also, have a look on eBay for vintage Bvgari jewelry.