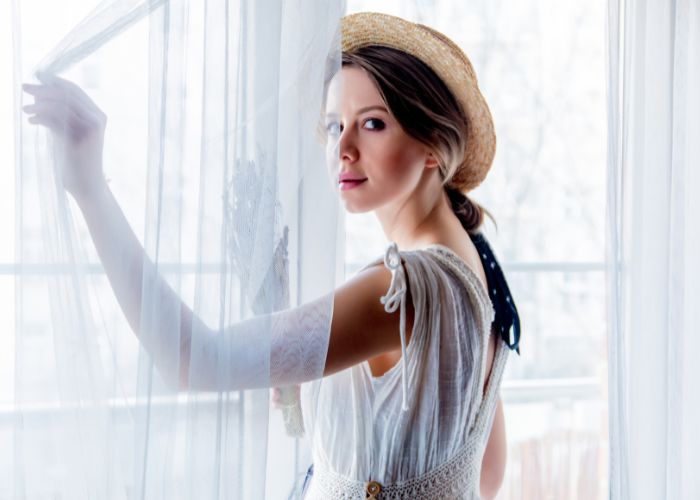 The History of Edwardian JewelryEdwardian style of jewelry was named after British monarch King Edward VII ( 1841-1910 ) the eldest son of Queen Victoria. He ruled from 1901-1910. When Prince Albert died, Prince Edward was often at his mother’s side for official royal duties. Delicate Edwardian jewelry designs were a backlash to the mass-produced machine … Read more