If you are wanting to add some vintage Louis Kramer jewelry, you have come to the right place. Here you will learn about the history, marks, materials, and tips on how to buy.

Louis Kramer was a gifted designer who combined unusual techniques and materials to make truly stunning pieces. He favored flower designs in colored enamel or gilt petals and leaves and jewelry sets in vibrant-colored rhinestones, many of which are as fashionable today.

Louis Kramer founded Kramer Jewelry Creations in 1943 in New York City. His brothers, Morris and Henry, later joined the company in administrative roles. Louis kept artistic control of the designs, their manufacture and the overall integrity of the final product. In later years, manufacturing was outsourced.

Kramer Jewelry was among the leading costume jewelers at the time. They produced jewelry in different price ranges for women of all economic means. There was also a great variety of designs, from simple to extravagant. One thing remained firm: No matter the price, no matter the design, the materials were high quality. Among the lines in Louis’s collection were “Amourelle” (designed by Frank Hess), “Perles de Lune” (pearls), “The Diamond Look” (using silver plating), “The Golden Look” (using gold plating), all of them innovative and well crafted.

When Louis first opened Kramer Jewelry Creations, he created pieces for the jewelry houses, DeLizza & Elster and Dan Kasoff, Inc., (which became Florenza Jewelry Company.) In 1947, Christian Dior introduced his new feminine fashions, and he wanted elegant and sophisticated jewelry to go with them. He chose Louis to create it. Throughout the 1950s and 1960s, Louis produced for Dior pieces with, for example, cascading Swarovski Aurora Borealis, colorful leaden glass and baroque faux pearls.  A distinguishing feature of Louis’s work for Dior was the placement of a large blue or green stone in the center of the piece surrounded with clear rhinestones. In the 1970s, he designed jewelry for Geoffrey Beene, another one of America’s leading fashion designers.

Like many American costume jewelry companies, Louis got to a point where he could not compete with the cheaper imports flooding the market. He closed Kramer Jewelry Creations in the late 1970s or early 1980s. 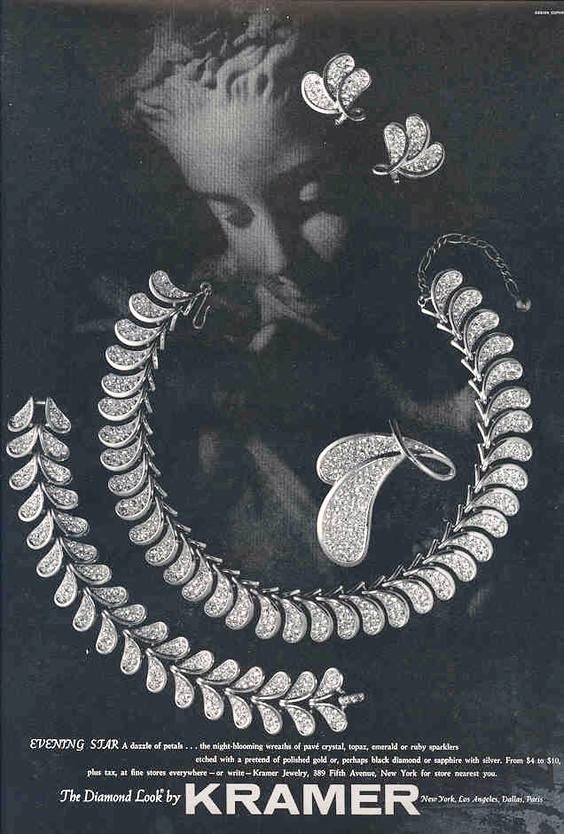 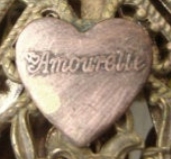 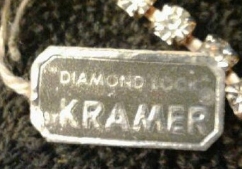 Louis Kramer is a great place to start if you are new to collecting vintage jewelry. His designs ran the whole gamut and so did his prices. There is something for almost everyone.

Visit his pages at Etsy.com for an amazing catalog of his works. You can also have a look at our article on the best Etsy shops for vintage costume jewelry.

eBay is also a great place to shop for vintage Louis Kramer jewelry.