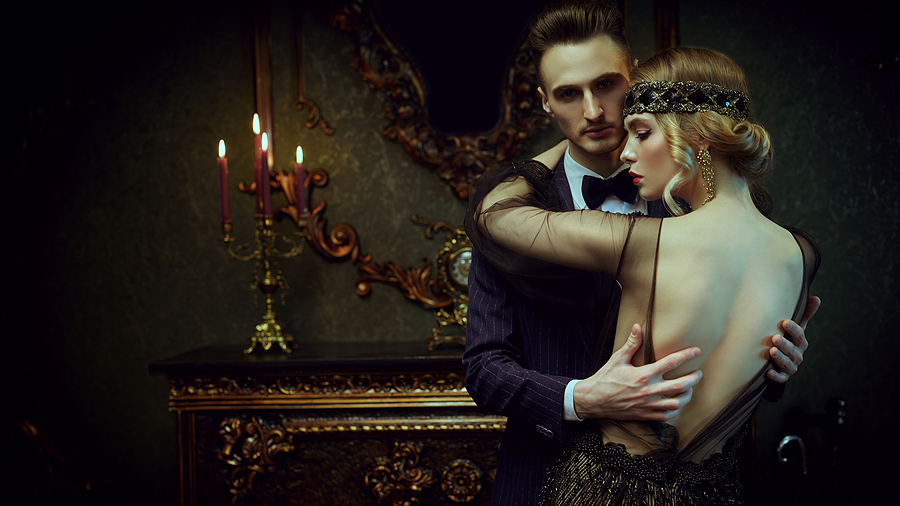 Looking for Vintage Krementz Jewelry? Learn about history, jewelry marks, materials used, collectible pieces, and how to buy in this guide.

A Brief History of Krementz & Co.

Krementz & Co. was founded by George Krementz, and his cousin Julius Lebcheucher, in Newark, New Jersey, in 1866. The company that began designing men’s jewelry later included jewelry for women. Within the company’s more than 150-year history, they produced both fine jewelry and high-end costume jewelry. Regardless of which category of jewelry created, the Krementz name has always been associated with high quality.

A Brief History of George Krementz

George Krementz (1837-1918) was born in Germany. As a child, he and his family emigrated to the United States and settled in New Albany, Indiana. Moving to New York as a young adult to work as a jewelry apprentice, he found work with Alling, Hall & Dodd of Newark, New Jersey, in the 1850s.

Krementz was a member of the American Gem Trade Association, the American Gem Society, and the Jeweler’s Board of Trade.  The business flourished not only through innovative jewelry design, but the ability to forecast trends and know when to pivot in business.

Additionally, George Krementz was a member of the International Colored Stone Association. His fascination with these gems led him to travel extensively looking for colored stones, that his American clients were unfamiliar with. These he incorporated into his jewelry, giving him a competitive advantage against other local jewelers in the industry.

Krementz & Co. was heavily influenced by two artistic movements that started in Europe. Art Nouveau emerged at the end of the 19th century. Influenced by the Arts and Crafts movement, Art Nouveau was inspired by nature and featured prominently in design until the start of World War I. The style was very curvaceous and incorporated vines, flowers, insects, and animals. 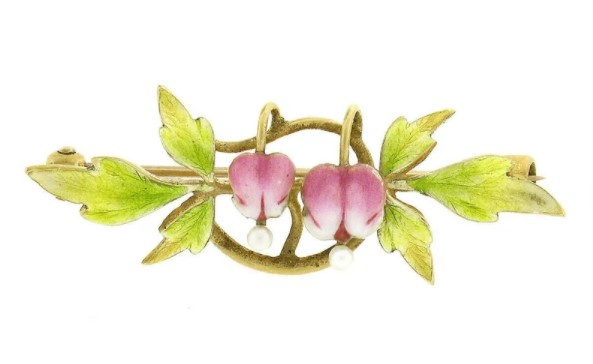 Art Deco was an art movement that started in Paris, in 1910, and then spread into North America. As a reaction to the swirls of Art Nouveau, Art Deco incorporated straight lines and geometric shapes. 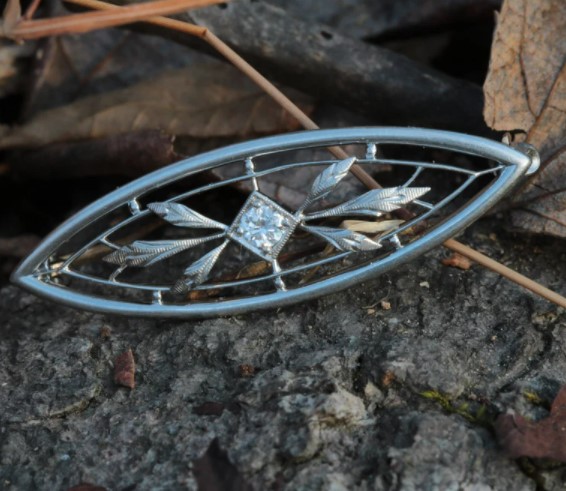 Krementz & Co. initially started crafting jewelry for men in solid gold with occasional gems. The need for men’s jewelry followed the trends in men’s fashion and Krementz changed with the times.

In the early 1900s, Men wore simple cuff links in the daytime. Krementz crafted bean and post style cufflinks. They also made double faced cufflinks, with exact images on either side of the shank. Cuff buttons, vest buttons and shirt studs were also required. Stick pins were used for more formal day wear requiring cravats. 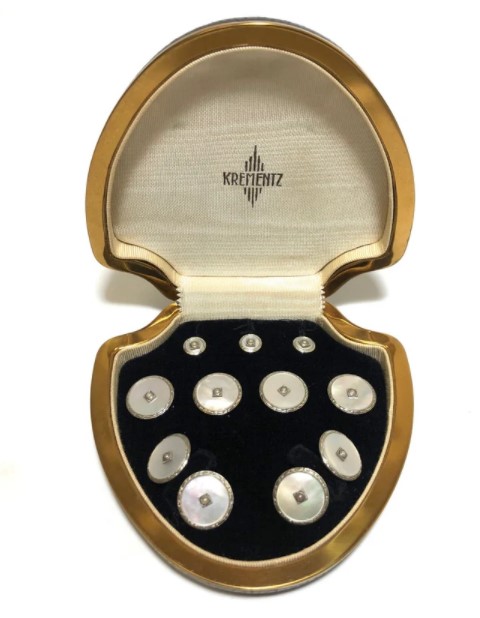 In the evening, when men dressed more formally, they required shirt buttons and matching cuff links. Mother of pearl was highly popular and for those who could afford it, precious stones. Krementz sold these pieces in 5-piece sets, with 3 shirt studs or collections of nine to ten tuxedo studs.

Krementz & Co. made their biggest mark in men’s jewelry selling collar buttons and becoming a top producer worldwide. In fact, in 1884 George Krementz was given the patent for this piece of men’s jewelry.

Collar buttons were used by men between the late-1800s until just after World War II. Men’s shirts had detachable collars and cuffs. Fashion and modesty dictated that vests and jackets be worn over shirts in public, revealing only collars and cuffs. These pieces naturally needed more washing. To hold collars in place collar buttons were used. Not only did these have a utilitarian function, but they were often highly decorative.

The collar buttons from Krementz & Co. were wildly popular, not only for their quality but for the fact these pieces of men’s jewelry were produced all in one piece. In the pre-collar button era, before Krementz created his version, manufacturers produced multi-piece buttons, of subpar quality, with a tendency to break easily.

Later, shirts came with attached collars, which led to the need for collar pins worn just under the tie, along with tie clips to attach ties to shirts. 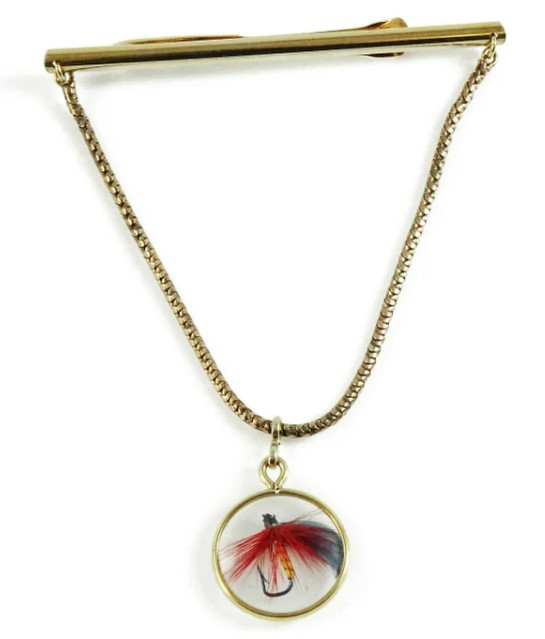 By the 1880s, Krementz & Co. could hardly keep up with requests for collar buttons. That is when the jeweler developed the gold overlay technique, which incorporated two plates of gold over a  base metal, merging the two together seamlessly. The result was a gold plating that was 30 times thicker than anything his competitors had created.

So sturdy were these new pieces that Krementz & Co. advertised that they guaranteed the pieces for life. This profoundly changed how people viewed the term costume jewelry. These new pieces were inexpensive, when compared to gold jewelry, and enabled anyone to wear high quality collar buttons.

George Krementz invented a collar button machine---which quickly produced 30, 000 to 40, 000 collar buttons per week! His inspiration for this equipment, beyond that of the need to produce rapidly, was observing a cartridge producing machine, while at the Centennial Exposition.

Through advertising campaigns and costume jewelry Krementz & Co. helped to create a need for men’s jewelry to be worn every day, not just for special occasions. This was especially beneficial to the men’s jewelry industry during the Great Depression and World War II.

Just before World War II, the tradition of wedding bands for men was revived. Krementz & Co. made matching gold bands, wider for men and thinner for women to match the size of fingers. This revival was said to be sentimental, as men who went to war wanted to remember their wives who were left behind. 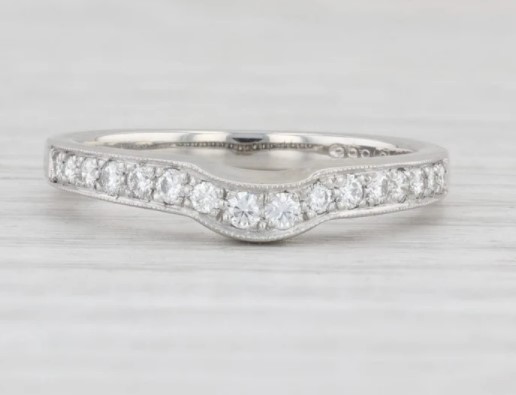 In fact, in 1940, Krementz saw the opportunity to purchase Abelson & Braun, along with their lines of engagement and wedding bands. Soon after Diana by Krementz jewelry was added. This line included gold wedding bands crafted out of 10 and 14 karat gold, as well as other gold jewelry.

It was not until the decline of men’s collar buttons that the company decided to pivot and created lines of jewelry for women, in the 1930s. These included both fine and high-end costume jewelry, such as necklaces, brooches, earrings, and bracelets. There were also other interesting pieces created such as lorgnettes, used for elegant evenings to view the opera or ballet, and lingerie clips.

Cameos are relief images carved in a way to enable the picture to raise above the background. Originally, from Roman times, with a resurgence during the Renaissance, it was Queen Victoria (1837-1901) who helped set the trend in Victorian, England. During this time, North American tourists in Europe purchased cameos, starting a trend back home. 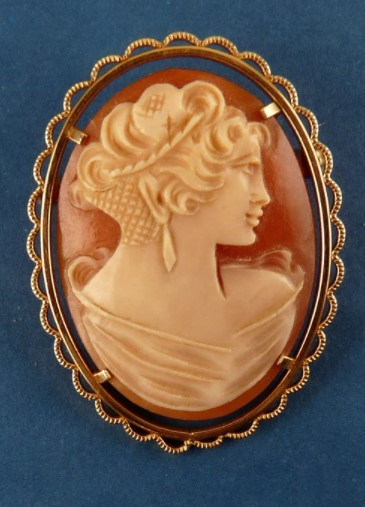 You’ll find cameos incorporated into both men’s and women’s jewelry from Krementz and Co. Many were hand carved from natural shell such as sardonyx, as was tradition in crafting cameos. Subjects for male jewelry included Roman themes and warriors, while images of women were used in cameos for women’s jewelry.

Between 1866 until 1950 jewelry made by Krementz & Co. contained a hallmark with the word KREMENTZ written in capital block letters. After the 1950s, the company name appears written in script. This continued even after being purchased by the Calibri Group, in 1997.

Kremaloy, Kramentz Plate, Krementz USA, and Krementz Made in USA, are all variations on the name.

The company also bought or created several other brands. Correct Jewelry for Men was the hallmark used on gold overlay jewelry created between 1900 and 1920. The Nu-Kay hallmark began in 1907 and was used for a brand containing precious metals.

The word Heraldic placed across a shield began to be used in the 1930s on men’s costume jewelry. Snap-Bar and the word Diana, with three dots underneath are other identifying hallmarks of Krementz. The latter is the line of 10 and 14 karat gold pieces. 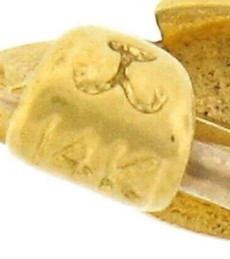 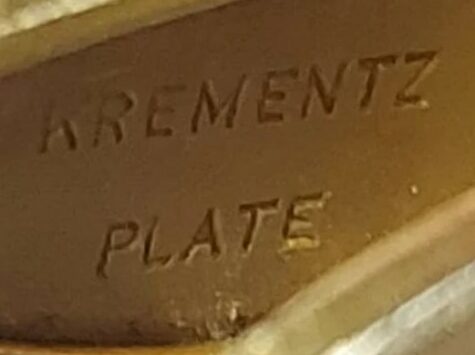 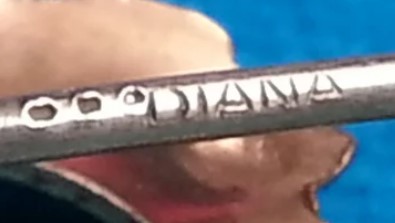 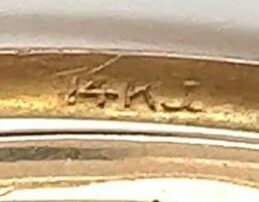 Krementz & Co. is still collectable today, as the men’s and women’s jewelry collections were crafted to the highest standards.

Krementz & Co. jewelry was meant to last a lifetime, so you will find many pieces of the highest quality on the market today. Still, be sure to look closely at the condition, especially with pieces containing stones to ensure they are not damaged. If you are not able to visit an antique shop in person, but are instead shopping online, check out the close-up photos provided by the seller. And don’t be afraid to request additional photos! Also, take a good look at the condition report. Know the refund policy and look for 5-star reviews from past customers.

And remember to only buy what you absolutely love and can imagine yourself wearing.  This is the joy of jewelry!

Krementz & Co. jewelry is worth purchasing as collector’s items. The quality, durability and reputation ensure high-end pieces in both costume and fine jewelry for men and women.

For vintage pieces have a look at Etsy and eBay to purchase pre-loved Krementz & Co. jewelry.